Since they just killed him off on The Blacklist, I thought I’d pay tribute to Tom Keen himself, Ryan Eggold.

He was appearing on The Today Show and couldn’t have been cooler. He stopped to take pictures, sign autographs, and chat it up with everyone. Just a regular everyman who happens to be a TV star.

As he was chatting it up with some fans, I couldn’t help but wonder if killing his character off is payback for last year’s terrible spinoff show Blacklist:Redemption, but why would they bring him back after being off on that train-wreck offshoot just to kill him a few episodes later? It’s not his fault the show was so bad – even John Locke from Lost couldn’t make it watchable! 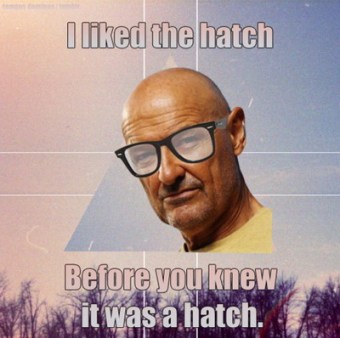 I’m really not concerned about his death as I probably should be; didn’t they just kill his wife Liz off last year only to bring her back from the dead a few weeks later? We’ll see Tom again as sure as Dembe will nod along giving Red a furtive glance while watching him waxing poetic about a shop girl paramour off the Amalfi coast many moons ago. Dead never means dead for good on shows anymore; I grew up watching the Phoenix himself (Stefano Dimera on Days of our Lives) annually rising back from the ashes. Fear not Eggheads – he’ll be back someday! 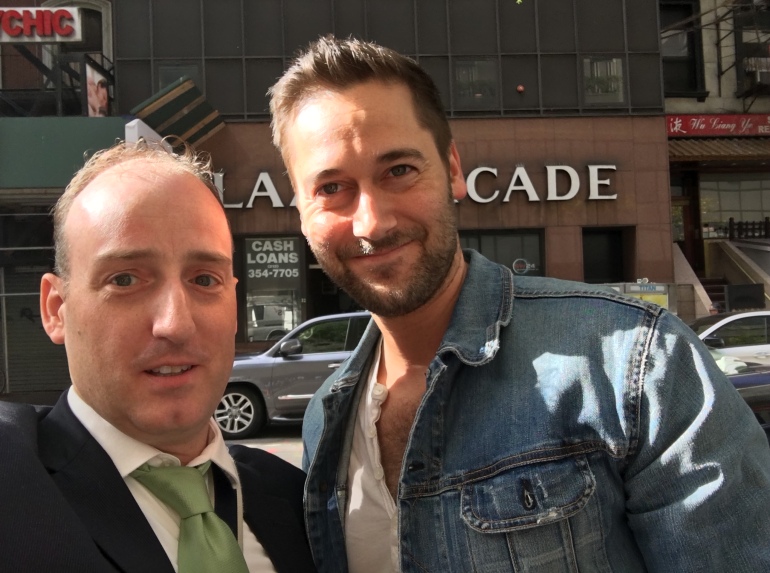