Power Rangers kind of came and went out of movie theatres quickly, but I was fortunate enough to snag a few pics with these young up-and-comers. Obviously, meeting me was a good omen for them (or at least that’s the way I’m spinning it). They were in a rush and weren’t going to stop for pictures because they were getting into their cars when I had to do something I’ve never done before: I used my kids to get the picture…

I said “Would you mind taking a quick picture, my boys love Power Rangers and they’d really flip out if I got a picture with you.” Who can say no to that? Do you want to be the Power Ranger that screws a kid over? They acquiesced and while it was true when I said it, I was excited to show the boys to have something they’d like to talk about until I realized that they wouldn’t be able to watch it because it’s geared towards much older kids.

I got the pictures after all, but the kids couldn’t see the movie so it kind of lost the desired effect as they couldn’t identify any of the people I was with. You can see their point, I mean I could start telling people that I’m actually the Green Power Ranger and who’d know the difference? Under that suit and helmet who could really tell who’s who? Full disclosure, it does strain credulity because if you looked at me you’d know it would take much more than movie magic to squeeze my fat ass into a spandex suit and no one wants kids to see that!

Since our chance encounter, Pink Power Ranger Naomi Scott was cast as Jasmine in the live-action version of Aladdin that’s now filming with Will Smith. She was on the short-lived TV show Terra Nova, but I won’t hold that against her. Steven Spielberg may have produced it, but even he couldn’t help the mess that show turned into. 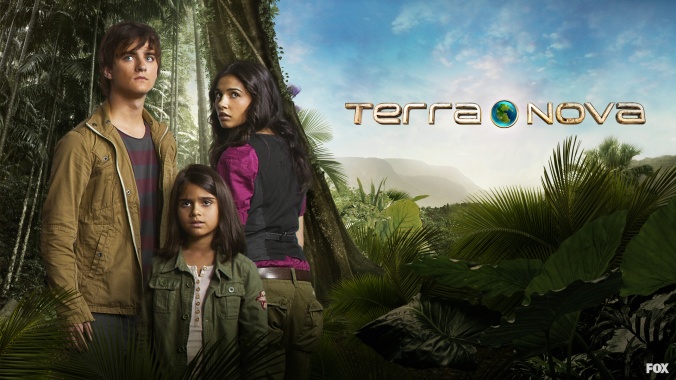 Black Power Ranger Ludi Lin went on to snag a role with Jason Momoa in next year’s Aquaman movie, so he’s not doing too shabby either.

Red Ranger Dacre Montgomery met me and all of a sudden – he’s in cast as Billy in the second season of Stranger Things that just dropped (nominated for a Screen Actor’s Guild Award: Best Drama Ensemble) and he just landed a Russel Crowe movie.

It’s no longer looks and talent or the luck of the Irish that helps you make it in Hollywood – it’s a handshake from the Immodium Abuser! Make way people, I’m a star maker!

Since it’s Christmas – here’s your gift: Me in the Power Ranger Suit: 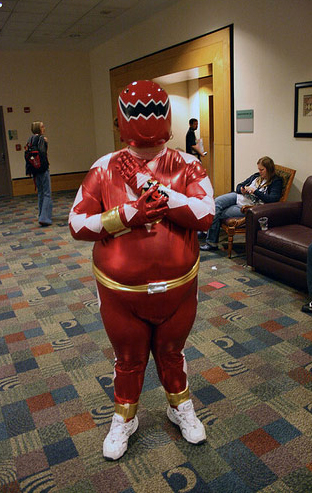 I’m not being arrogant or anything, but I look almost identical to the Red Ranger from the movie!