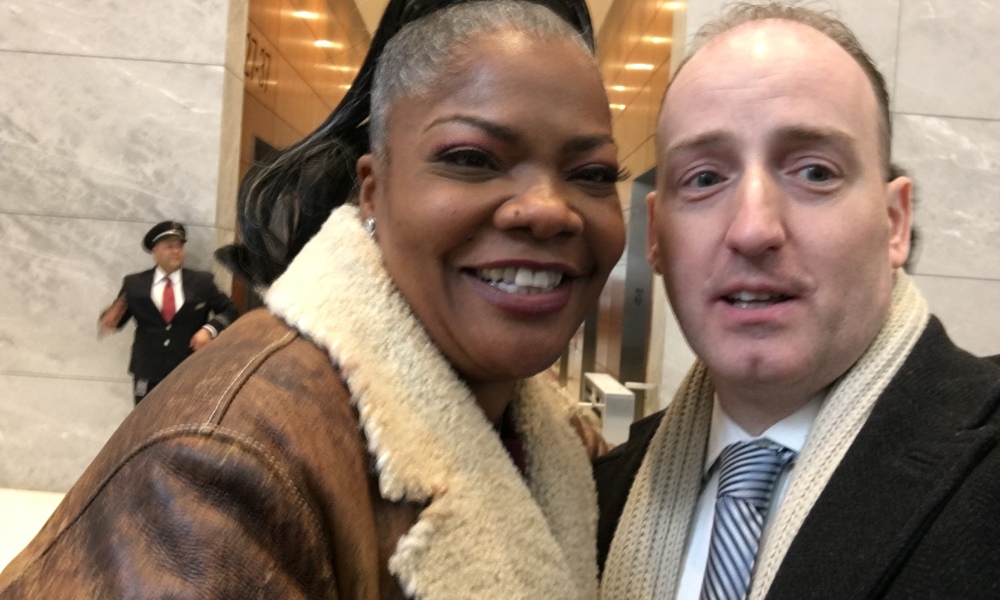 CelebriTuesdays: Oh Mo She Didn’t! Beat me with a hairbrush and call me Precious – I met Mo’Nique!!!

Dreams come true people, dreams come true. Last week, I sent a message out to the universe to meet Mo’Nique the Oscar winner from Precious, and just like in The Secret, they sent her to me. OK, full disclosure, I did ask the universe to also have her hit me and call me Precious while she was pummeling me, but sometimes you can’t be greedy and just getting a picture is enough. More importantly, I want you to take every single thing you have heard about Mo’Nique and toss it aside because I’m here to tell you that this woman is really awesome!

I’m a nightmare because technology is no friend of mine and by technology I really mean the complicated things to manage such as the camera on your phone. When I say this, I’m not exaggerating and as my friend Forrest said “I’m not a smart man.” I literally have no right to ever make fun of my mother-in-law for not being able to cut and paste when I can’t even work the damn camera on my phone. I have taken thousands of photos and still, I get myself into a state of confusion and even the simplest of pictures goes off the rails and looks like shit or doesn’t take. You may be reading this and wondering how it relates to Mo’Nique, but it does.

When you meet a famous person and they agree to take a photo with you, it’s not like you have an endless amount of time – they’re not going to stand around and wait all day. Your friends wouldn’t stand around and wait, so you can’t expect that a stranger will either. You have to be ready for the picture and most importantly, you need to be respectful of their time as this is an awesome thing they’re doing which they really don’t have to! That being said, I had a technological breakdown of sorts and of course it happened when it was my turn with Mo’nique. OK, that last bit just sounded a little dirtier than I meant it to, but you know what I’m getting at and thankfully there’s No’Nique to worry about mechanical issues with that equipment if you know what I’m saying 😉 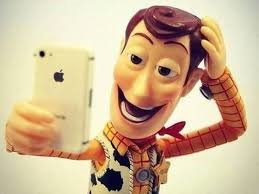 If only I was this cool…

Anyway, as I walked over with the crowd of people asking for pictures, Mo’Nique could not have been nicer. She was hanging out, chatting everyone up, hugging everyone, just not in a rush and making sure that everyone got a picture with her. She was smiling and kind and seriously, just a sweetie. I have been doing this long enough to know when someone doesn’t want to be bothered and she was awesome. So there she is, taking nice pictures with everyone and there was a bunch of people around; TMZ was waiting to interview her and her bodyguard was trying to get her to their car – when it was finally my turn…

I’m almost embarrassed to share this video as I usually like you to think I’m a pretty cool dude, but it’s worth a good chuckle to see how flustered I got and what a fool I actually look and sound like. Pay attention to the facial expressions on the girl in the background waiting her turn and just looking at me like I’m such a moron. When it was finally my turn, I suddenly got flustered and all worked up because the camera on my phone was on video – not photo – and I couldn’t get it to switch back or take the picture. I thought for sure I’d miss my chance and that my Precious moment was over before it had even started. I could see the annoyed looks on the faces of the people waiting around me and actually having been in their shoes before, I know how it is to not get a photo because someone was taking too long with camera issues. Mo’Nique could have just blown me off and walked away and she probably should have, but she didn’t. She was really nice and truthfully, she probably thought I was slow or something was definitely wrong with me since little children can use camera phones without issue and here was an adult that couldn’t even snap a simple God Damn photo. It was as if it was the first time I’d ever seen a camera phone…

I’m not saying it was like when I was mistaken for a retarded person twice, but the looks on crowd’s faces were similar.  She was like “OK Baby” and then she was like “Are you sure? Come on” and then she came back over to me after taking someone else’s picture and took one with me. Success! Seriously thought, it was very cool of her to do that and people don’t normally care if you got a picture or not. They’re usually rushing to get to their next appearance and basically, it’s really awkward to stand around with strangers gawking and snapping pictures.

This was a semi-disaster, but luckily it worked out. It was my own hubris biting me in the ass as I was starting to feel confident that my photography skills had been improving, and then another stumble. You may look at some of my photos and think they’re not half bad, but here’s a few you haven’t seen: 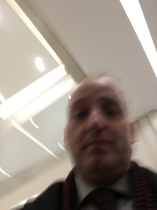 I’m lucky I can work the remote for our television, so I’m not expecting anything artistic or even trying filters, but a person should be able to at least get a decent shot of two people standing next to each other. I mean come on – it’s actually getting worse now. Look at these – just how does someone try for a selfie with Seal and end up with a picture of their shoe? Or sidle up to Taron Egerton for a shot and end up with a picture of Grey Man the good ghost? It’s like I don’t have control of my faculties or my fingers…just pathetic photo skills.

I appreciate her being nice and spending a little time with me, especially since Mo’Nique has been getting a bad rap lately with Netflix trying to pay her less than other comedians for a Stand-up special. I say, who cares what you were thinking Netflix – this is a PR nightmare and, more importantly, she’s an Oscar Winner! Mo’Nique needs to have her Golden Globe made into a giant ring like something Elizabeth Taylor would have worn and turn that Oscar into a headpiece like they wear to Ascot so she can rock them and remind Netflix that if a woman of color can beat the odds and make it all the way to the podium at the Academy Awards, skimping out on paying her fairly is not gonna fly! 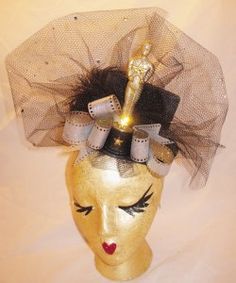 I’ve only had this one interaction with her, but she left a great impression with me and the crowd – she was sweet and so patient with everyone (ahem, me). Some of the other people getting pictures have met her before and said that she’s been a sweetheart every single time they’ve seen her. Of course, there are always two sides to every story, but cut her some slack and give her the benefit of the doubt. Also, Netflix pay the woman what she’s worth! If for no other reason than it’s the right thing to do, please do it because she will whup your ass like Precious if you don’t! 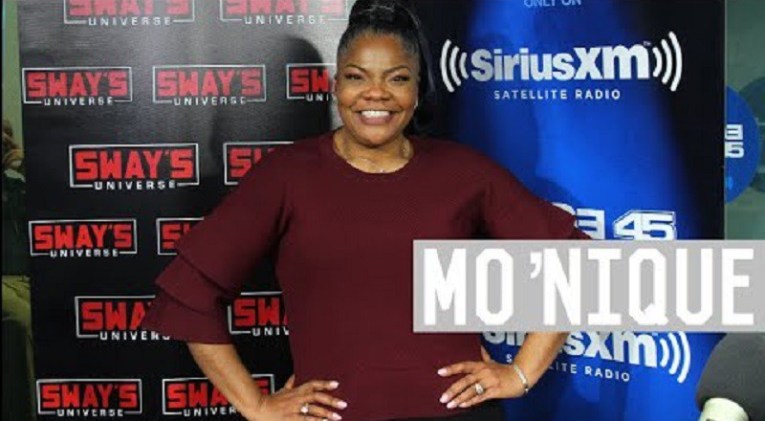