Two musicians that could not be more different were both visiting Sirius and who knew it was their lucky day: they got up close and personal with the Immodium Abuser! None other than 80’s big voice, big hair, and big ballad legend Taylor Dayne and former Ozzy Osbourne guitarist and Black Label Society founder Zakk Wylde.

Taylor Dayne is a legend of big 80’s ballads and bigger hair, and she was all bundled up to brave the winter chill, still took time to meet and take pictures when she was on her way out from visiting Sirius. “Taylor, my wife and I saw you in Aida on Broadway a few years ago” I said as we met. She laughed and looked at me with a big smile and there was that famous big voice: “That was way more than a few years ago.” We both chuckled, then I actually had to go back and look it up and that was way back in 2001. She’s right that was way more than a few years ago which begs the obvious question – how does she still look so good and I look like Charlie Brown’s father? 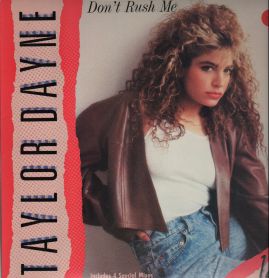 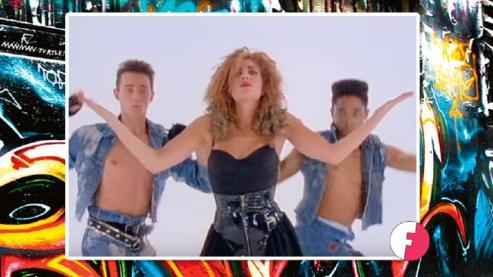 Where the hell did the time go? I feel like it was just yesterday that she was signing Tell it to My Heart and I’ll Always Love You, but apparently that’s now called musac. Most of her songs are older than kids currently graduating college and that my friends is exactly why getting old sucks! But she was really cool and I was stoked to meet her!

Zakk Wylde on the other hand truly lives up to his name and certainly is a Wylde man. He’s the former guitarist for Ozzy Osbourne and founder of the band Black Label Society. I asked for a picture and as we were taking it, he looked at the way I was standing and said “No way Dude – you gotta pose like this with your fist!” Who was I to say no to a request like that? My wife thinks this picture makes me look tough and since they just announced a casting call for the West Side Story that Steven Spielberg is remaking, maybe I’ll use this as my headshot to illustrate my street cred…

Giving new meaning to the expression “Yanking my chain!”

I’ll be the first to admit that I don’t know a lot about fashion, but a chain like that definitely makes a statement. What statement that is exactly, I’m not sure, but I certainly couldn’t pull that off. For one thing, how strong must your belt loops be to hold that baby up? Seriously, what kind of special pants are they – the chain weighs more than a toddler and yet he’s rolling though like its business casual. I’m tired walking to my car just holding my head up so I’d be exhausted hauling that thing around all day. 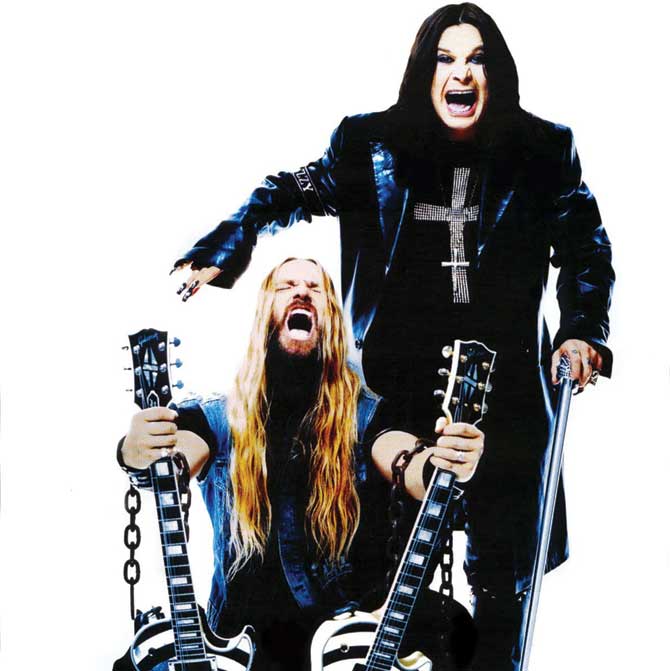 How does one even sit down with that chain on? It’s almost like there should be a gigantic pocket watch attached to the end of it just to show how absurd it is – but on him it works! The real challenge I see is if you’re walking by and your jam comes on: You Can’t Stop the Feeling when those hips start shaking. One wrong hip shake and you’ll see exactly what LL Cool J meant in Mama Said Knock You Out!

Either way, it was my very own version of Beauty and the Beard without the teapot! Wylde man was awesome as was the Dayne with the Mane and at the end of the day, couldn’t we all use just a little more Taylor Dayne in our day?