Forget the Mountain, she Brokeback Christmas? 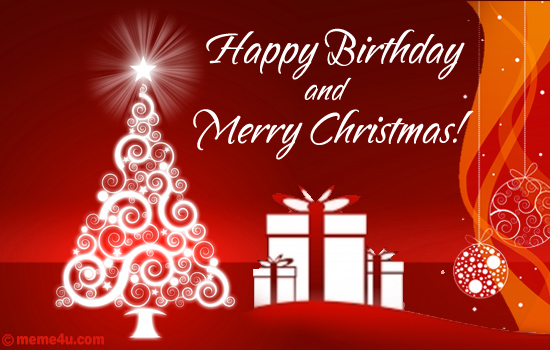 This time of year always makes me think about the close family and friends that may not be with me in person any longer, but are never far from my heart. That being said, I thought I’d honor the memory of my Aunt Margie in the only way I know how!

She was very special to me and I loved her dearly…If she were still with us, she’d be celebrating a birthday and the holiday this December yet she’d say the story that I really should be sharing is when my Aunt Beanie Vote ruined her Christmas. 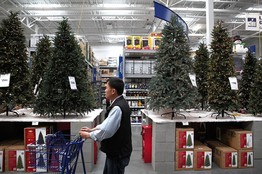 The Holiday Season was upon us and it took Aunt Margie weeks and weeks and weeks of looking through many many many stores in order to find the perfect artificial tree and yet mere minutes for Aunt Beanie Vote to crush the woman’s Christmas Cheer. The tree was all assembled and we took a step back to admire it – but it was slightly slanted. We cocked our head from side to side to make sure, but it was definitely crooked. I thought it might be the stand or the fact that it was on a carpeted floor, but Aunt Beanie being The Christmas Tree Whisperer saw the problem immediately: The mini tree that fits into the pole and rests on top of the tree to form the peak was ever so slightly slanted off to the side. She grabbed a hold of that tree and started to Bend it like Beckham. A little to the left didn’t do it, a little to the right didn’t seem to straighten it a bit and then one bend too many snapped that mother right in half. I’m not saying she was a little to rough with the branches as I’m not a Christmas Tree Whisperer like she is, but maybe she shouldn’t have gone all Rambo on the tree topper… 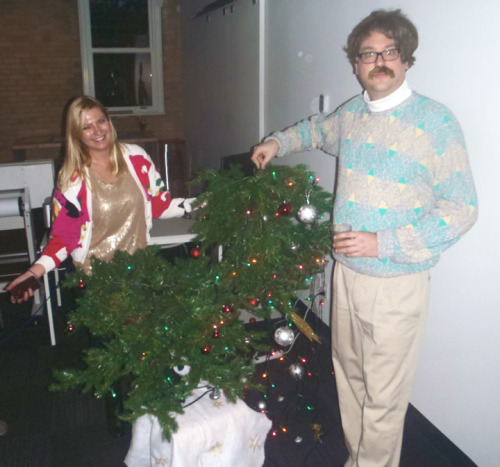 Aunt Beanie Vote takes down another one
“I wish I knew how to quit you!”

As these situations usually do tend to bring out the best in me, I fell onto the couch laughing like the immature child that I still am all these years later. She stood there holding those branches aloft not daring to turn around and make eye contact with Aunt Margie, who was definitely not laughing…Despite her Meryl Streep in The River Wild physique, Aunt Beanie Vote really doesn’t have super-human strength or anything. She just bent the top part of the tree a little bit too far and it just so happened to snap. It was so random that she probably couldn’t do it again if she tried, which makes me all the more glad for witnessing it.

My helpful grandmother (who was always one to generously stir the pot) took in the attack on their tree like a champ and in her beneficial way yelled at me “Come on, don’t laugh or she’ll hear you!” I guess she didn’t realize that since Aunt Margie was actually standing right next to me she could already hear me laughing. She was about two feet from me and had already seen me collapse into a hysterical mess onto their couch before she stormed into the kitchen for her black coffee and cigarettes without a sound…

To be fair, Aunt Beanie Vote was the one who drove her to all those many many many stores and spent weeks and weeks and weeks taking her to look at countless trees and never got frustrated or mad. She was much more patient than I would have been. I’m not even sure what the difference was in any of those trees since they were all green and pretty much looked the same, but Aunt Margie would know “The One” when she saw it. She knew she would find the perfect tree; there was a voice calling to her like the one Kevin Costner heard in Field of Dreams except she wasn’t building the tree and Beanie Vote was no James Earl Jones. Her voice was apparently trying to warn “If she bends it it will break” but you know how unreliable the voices can be…I say this not to make fun of her, but to stress the point that Aunt Beanie Vote was the absolute last person in the world who thought it was funny that the tree broke because now she’d have to pack up the pieces and go back looking for a new tree with my aunt all over again so she wasn’t laughing either.

Aunt Margie did get over it eventually and this happened a hundred years ago when I was seventeen, but I can still hear Aunt Beanie Vote gasping and see her standing there after that tree snapped all these years later and it still makes me laugh hysterically…

That’s the shortened version, because you know how I don’t like to embarrass anyone or blow up their spot…Love ya Beanie!!!

This one’s for you Aunt Margie!