As a Dad, I’ve accepted the fact that there will be very few times in my life when my kids will actually think I’m cool, but meeting Taron Egerton – Johnny the Gorilla from Sing – was one of them. 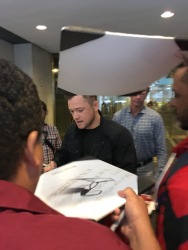 My boys are very musical and the Sing soundtrack is on constant rotation; they like Taron’s voice and don’t realize yet that he’s not just a singing gorilla, but also a talented actor. 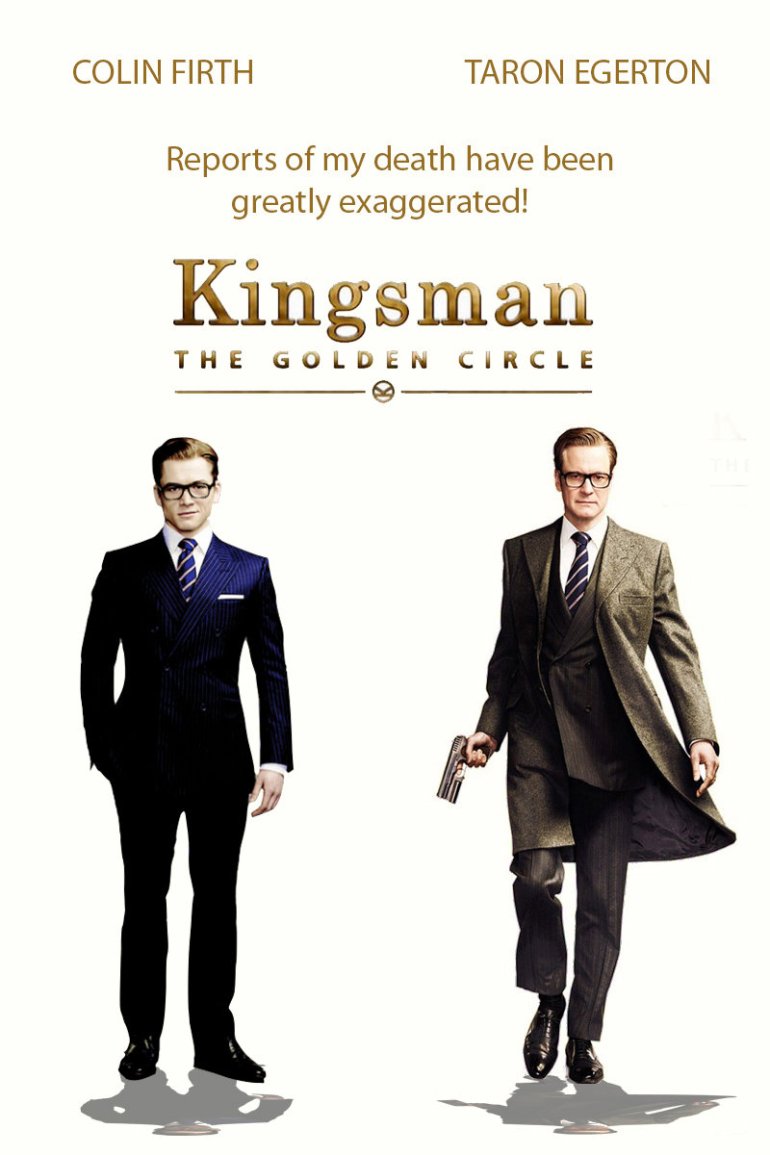 Taron Egerton was promoting Kingsman: The Golden Circle on The Today Show when he stopped to sign autographs and take pictures with everyone. He was a very cool guy and just seemed to be really enjoying his fans – remind me to mirror this behavior when I become a household name. He’s a class act for sure.

A) I don’t mind that he leaned down in this one because it makes me look a little taller and   B) what’s wrong with my face?

Check out Taron and Colin Firth in Kingsman: The Golden Circle, streaming now on ITunes or head over to your local supermarket to pick it up if you’re like me and still like to rent an actual DVD from the Red Box. 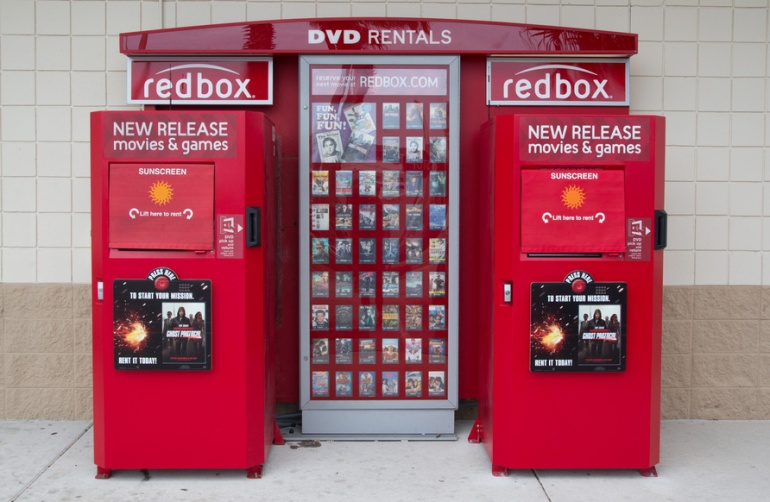 Speaking of Red Box, who named that? It sounds like it should be a Russian snuff film. “Wanna look in my Red Box tonight?” Now that’s a pickup line and, seriously, how are they not using that as the marketing slogan? Now that you mention the Reds, watch out before Putin interferes and “elects” Ivan Drago and Rocky IV to the top of the rental charts…

Nothing is safe anymore – you gotta be careful with that kind of stuff. That’s also the reason I still won’t watch The Interview with James Franco and Seth Rogen. Besides the fact that it looks awful, do you think I want Kim Jong Un mad at me and trying to take out the Immodium Abuser? I’d have my very own “Fatwa! The Musical” like Larry David!

Enjoy and look out for him later this year as the titular hero in Robin Hood along with Jamie Foxx.

I’ve been told that Blurry is my best side… 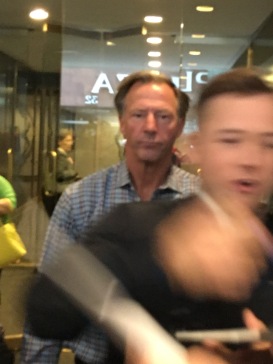